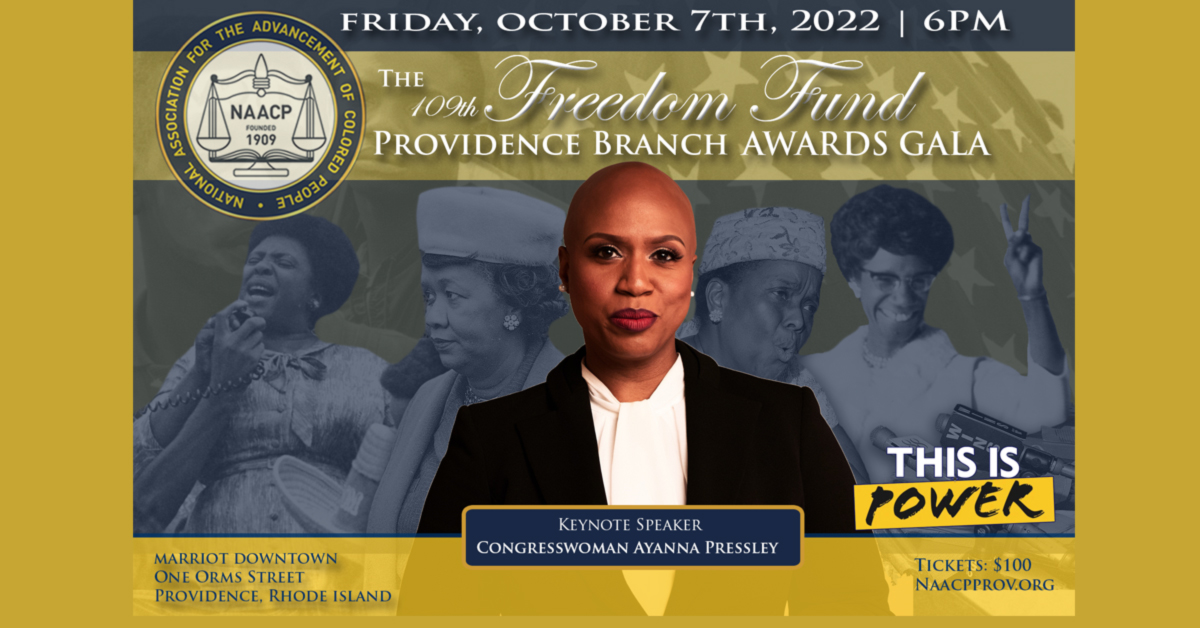 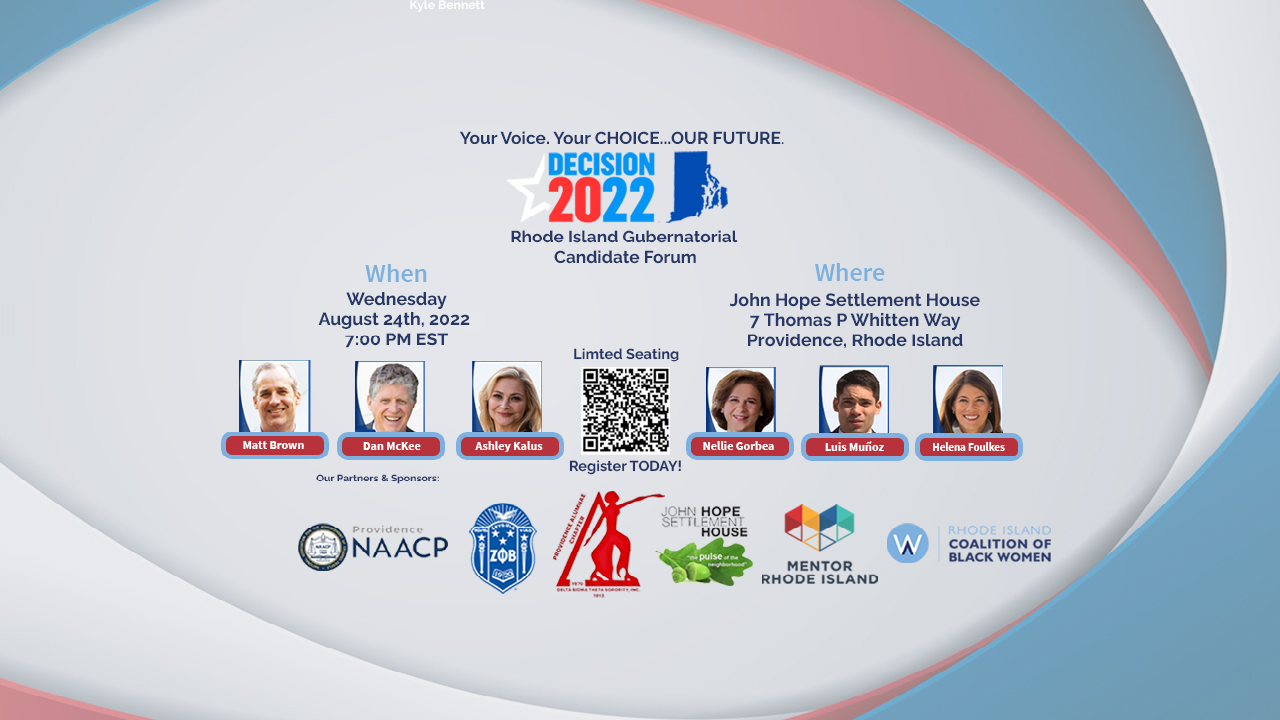 The NAACP was founded on February 12, 1909, in New York City, NY by a multiracial group of activists, who answered the call in response to increasing violence against black people in all parts of the country. Few Americans today understand that in the early years of the twentieth century in America, black citizens did not enjoy the assurance of police protection from physical assault or mob violence. 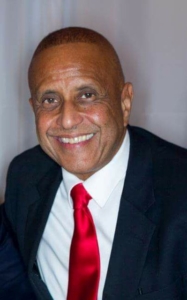 Now in my eighth year as president, the NAACP. Providence Branch continues to be a leading advocate on civil rights and for diversity on behalf of the community. The NAACP Providence branch over the last decade has established strong partnerships with groups like the Racial Justice Coalition of Rhode Island, the Economic Progress Institute, the Justice Reinvestment Taskforce, the Voting Access Coalition, and the Gun Violence Prevention Task Force.

I invite you to our general body meetings that are held every third Thursday of the month, year-round, at 6pm held virtually. Last year Read More