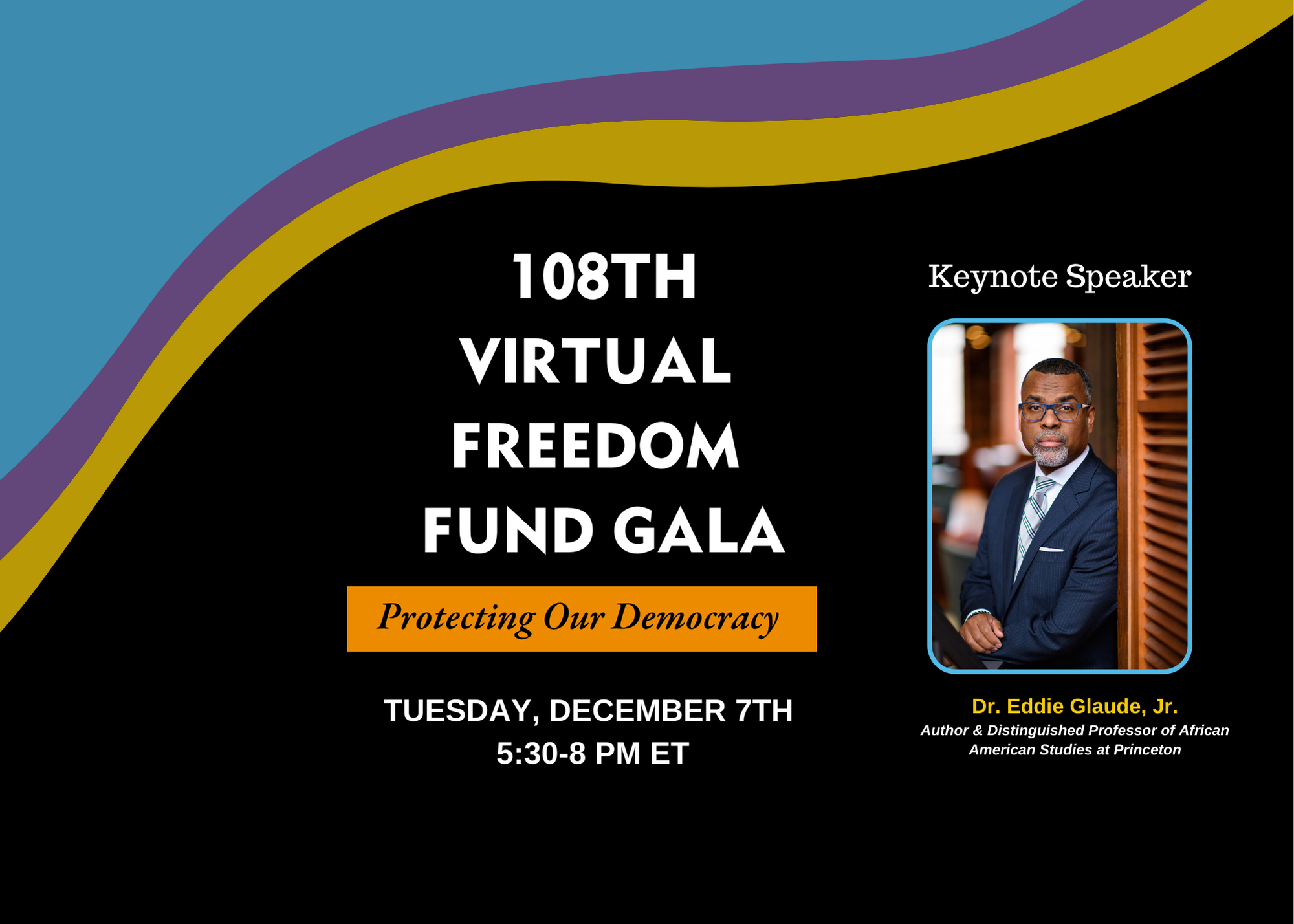 With a population of 224,326, Providence was, in 1910, the 21st largest city in the United States. Immigration from Europe, Canada, and the southern states had helped swell the population by nearly 50,000 from the 1900 Census. The city’s citizens were cramped in mostly wooden housings amid numerous jewelry, cotton and woolen mills on 17.7 square miles of land at the head of Narragansett Bay.  Negroes were referred to more commonly as “Coloreds” and less commonly as “Blacks,” counted as 5,247 of the city’s total population. 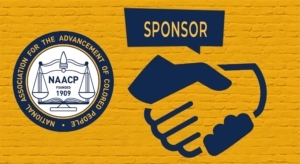 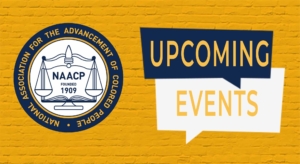 Click here to view our events calendar!  The NAACP Providence is always at work.  From meetings with members of the community, CEOs, Mayors and Governors, to organizing meetings and protests that bring about results.  Join us! 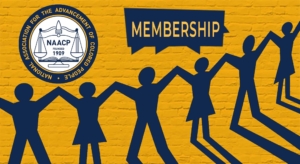 Every third Thursday of the month at 6pm virtually. We have our “General Membership” meetings where everyone in the community is invited. 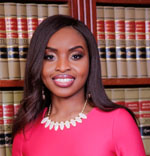 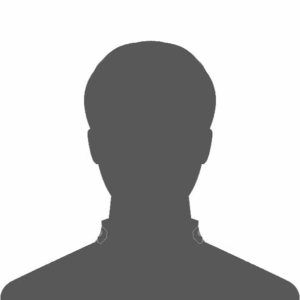 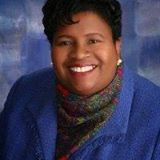 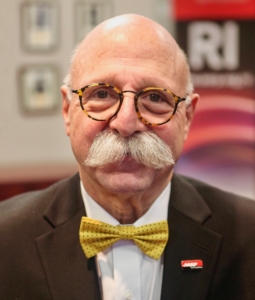